YES ….. 96% QUIT SMOKING IN ONE SESSION
For years now I’ve been sharing this powerful Stop Smoking program with people just like yourself. You may have heard about hypnotherapy or of my services from a friend or colleague that has had success – but still need a little convincing or just want to know a little more before you decide to break up with your smoking relationship.
The thought of Stop Smoking can be so overwhelming … and you are not alone ….. it can be like being stuck in a state of fear…but what if…..you are
Think about it! SMOKING is really a very HYPNOTIC habit!!!…….. lifting a hand to your mouth 200 times a day …….body inhaling in fumes ……. media washed….. mental and dirty chemical trick ….….gmo’d……. making the body sick ….…what keeps you stuck …… drags you down….. stealing your time, strength, money and oxygen ……life force ……and really …… what for…..!!

Smoking is stopped so easily by the very part of you that is helping you to Smoke…. your powerful sub-conscious mind.

This Easy method will do all the work for you – as resonated in the results of hundreds I have applied it to. Clear the old paradigms of “I don’t have enough will power to stop” etc – just Relax – and let your subconscious take care of it.

Being once a smoker just like you – made strong my passion for research and the digging deep into the smoking habit and patterns ….. and since I’ve been made only more aware of the many hidden tricks and deceit of the man-made marketed cigarette eg. media, FSC, I am more than ever wanting stuck smokers to break free and get control back into their life.

Your reasons to smoke ….. are old, boring, tired and yesterday!

Want improved health and energy – breathing clearly, freshly and feeling better about yourself than you have in years…….perhaps

This Stop Smoking Program has worked for THOUSANDS of SMOKERS. I have so much confidence in this therapy, that if you don’t Stop Smoking in one session – you are invited back within the month as many times as you feel you need the support or until you have made your money back – complementary! 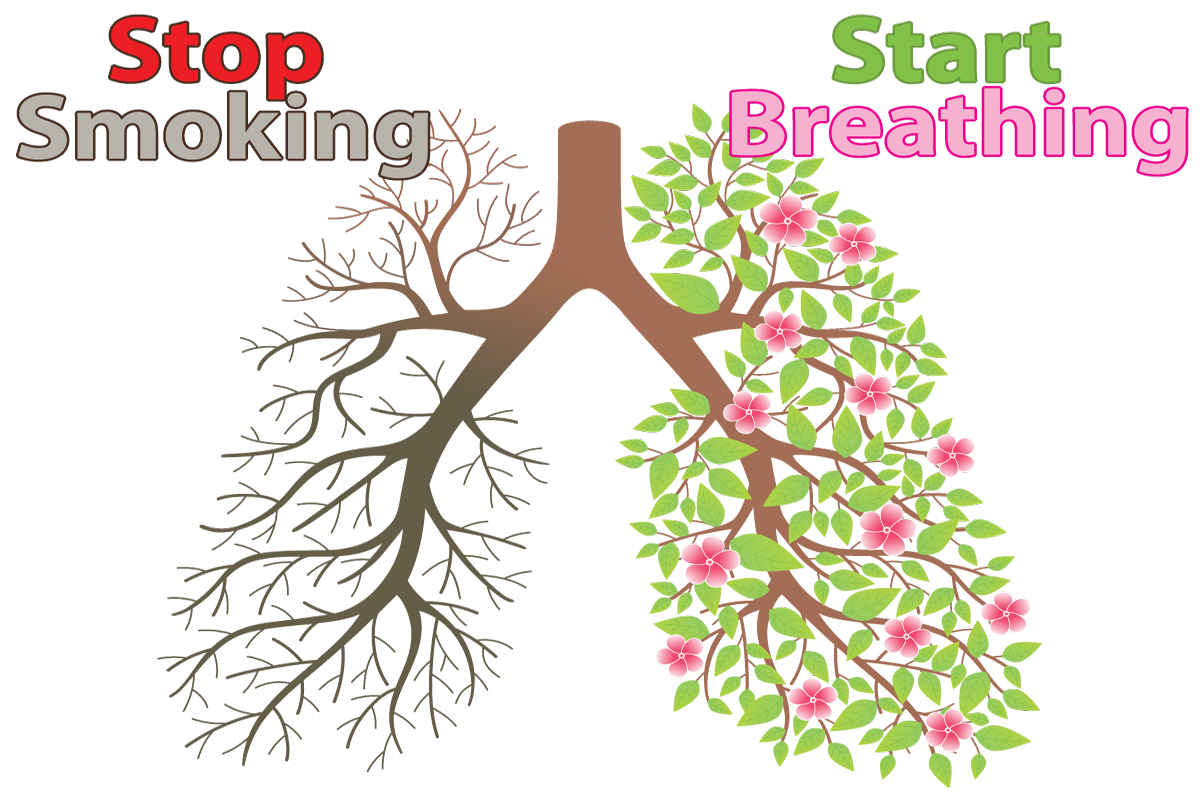 SUCCESS STATS
95% success rate of a “Stop Smoking In One Hour” technique – Report by Michael O’Driscoll. 300 subjects followed up by telephone over a two year period. Although this was not considered a scientific clinical trial it does support the high success rates claimed for hypnotherapy as an effective method for stopping smoking.

88% Success with hypnotherapy based on one years’ follow up. Kline, M.(1970) International Journal of Clinical and Experimental Hypnosis

67% – 88% Published research findings by Watkins, Sanders and Hall for Hypnotherapy.

30% Suggestion hypnosis only or just listening to cassette tapes.

*The above table based on information in the New Scientist article of 31st October 1992,Vol 136 and in the book Stop Smoking in One Hour: published by John Blake Publishing

After 24 hours – all CO is eliminated

After 48 hours – nicotine is eliminated

Let our hypnotherapy equip you with a […]
Read More >

If you live outside the Perth metro area, […]
Read More >